Ways to Keep Cool in Georgetown 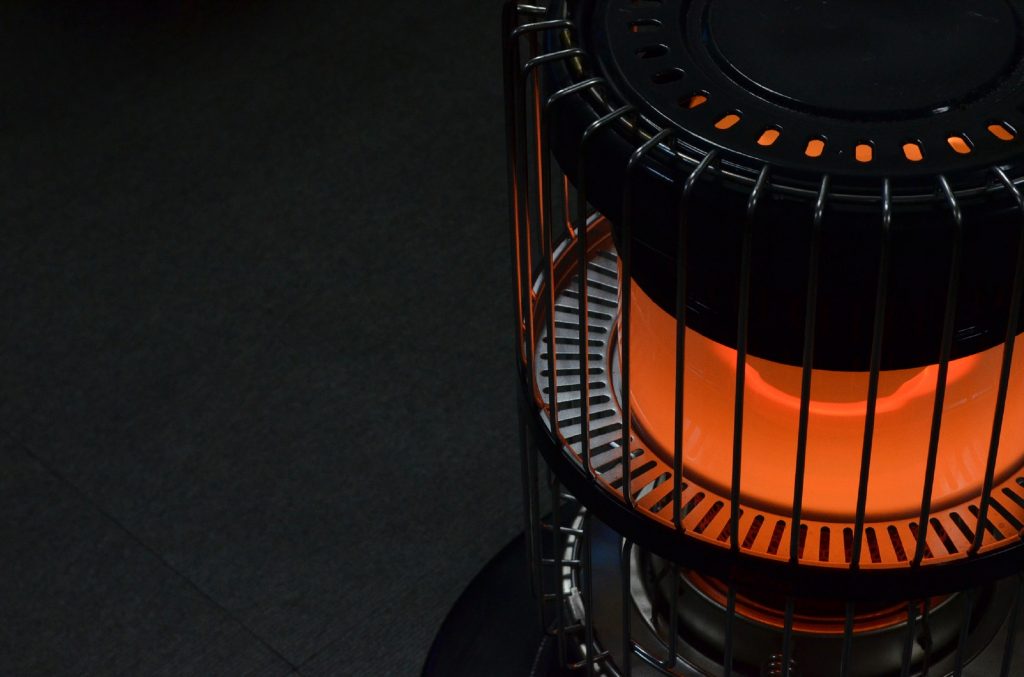 Out of all the many ways to keep cool, an air conditioner is perhaps the most common and preferred option. However, you’ll still find homes relying on ceiling fans instead of air conditioners to stay comfortably cool even during the hot months.

This brings us to the question, which is better? To answer that, it’s best to look at the two most important factors when choosing a way to cool your home, namely convenience and cost.

Since it comes with refrigeration technology, an air conditioning unit lets you cool a room within seconds. This is quite important when you have a large space or it’s in the middle of summer; a ceiling fan might not be enough to quickly cool your home in both scenarios.

The AC’s thermostat also allows you to set the temperature to whatever you want—if you’re someone who easily gets cold and thus prefers a low yet nice cooling level instead of wintry blasts, this feature is a godsend. Once set, the AC will do the rest and turn on or off to maintain the indoor temperature you chose. There are also AC systems with a smart thermostat which you can use to put your system on a programmed schedule. You want it to turn off automatically after three hours? Then simply set it!

Plus, some models even boast app control that will let you tinker with the AC’s settings using your smartphone once you’ve installed the necessary app.

Overall, an AC is more convenient than a fan. However, air conditioners are known to eat lots of energy, and it isn’t a surprise that many homeowners complain about a sudden spike in their utility bills after installing an AC.

Ceiling fans are generally operated manually. Turning them on and off and changing the fan’s speed (wind level) means pushing one button or two, so fans aren’t really big on convenience. However, they use way less electricity than air conditioners that even if you have three fans or more in your home, they’d still consume less energy than an AC.

Now, a ceiling fan’s cooling capacity is limited since it can only cool the space within its range. Whereas an air conditioning system can cool an entire house no matter where it’s installed, a fan can only cool its immediate surroundings so chances are you’ll have to place one fan per room. This is generally a drawback, but some people actually prefer to use fans instead of an air conditioner exactly because of that. A room’s occupant can turn a ceiling fan on or off as it suits him; with a central air conditioner, you can’t do the same, so if the temperature has become uncomfortably cold for you, you’ll just have to bear it and huddle under the covers.

You can actually enjoy both convenience and low cost by using AC and fan. Choose a high-efficiency air conditioner, like the inverter types, which doesn’t need as much electricity to cool a room and run for hours. Then, supplement it with a good ceiling fan. When your AC has cooled your home enough, you can turn it off and turn the fan on to further circulate the cold air and keep the space cool for a longer time.

If your air conditioner doesn’t seem to be blowing as much cold air as it used to, don’t hesitate to call Roger Stuth! That’s a common AC issue and our technicians can easily fix it for you.

No comments to show.